„Isn't that crazy!“ - An attempted Portrait of Lothar Wolleh

Heiner Stachelhaus was more than a journalist covering the German art scene. He was a fellow traveler, close at heart to Germany’s avant-garde. After Wolleh’s death he was the most appropriate first author to write about Lothar Wolleh’s artistic path. 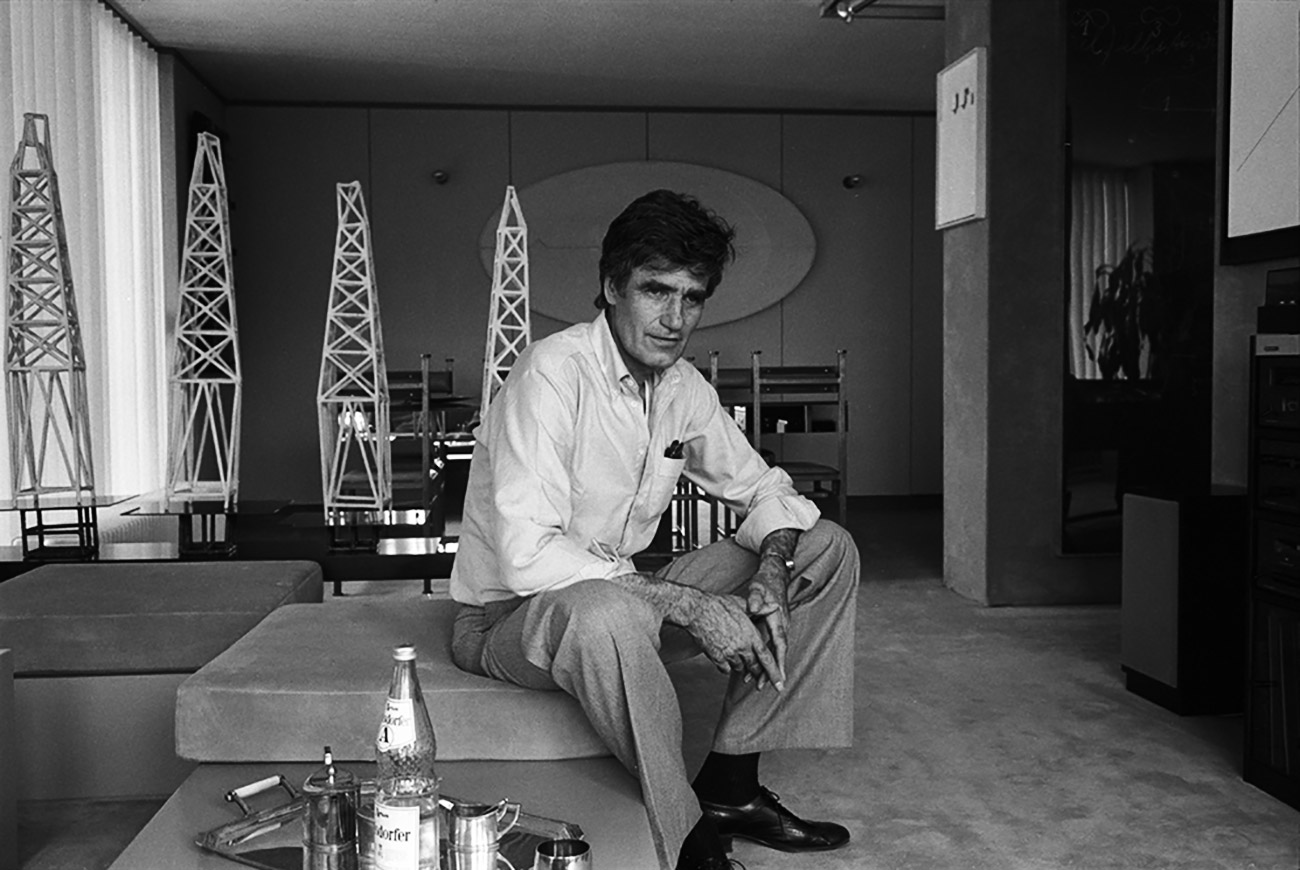 Lothar Wolleh in his apartment

Capturing the charisma and appeal of someone like Lothar Wolleh is not an easy task. He was a complex figure with a complicated personality, and a temperament which constantly veered between ecstasy and despair. Everyone who came into contact with him knows that he was an unusual - indeed, a unique - individual. He would burst onto the scene like lightning, a dynamic force for change - and then vanish again. And like lightning, wherever he "struck", he generated a highly charged atmosphere, a heady mix of enthusiasm and creativity.

Wolleh, 1.92 m tall, lanky and elegant, existed in a state of perpetual tension. He was always moving; nothing could slow him down. It was as if he realised that his time was short. He pushed himself to achieve the ultimate over and over again, pausing only when his raddled lungs made him breathless and his head was pounding. But these pauses were filled with painful restlessness, and even the briefest moment of respite was a welcome opportunity for him to plunge back into the midst of things, spreading ideas, embarking on the craziest and wildest projects, and bringing them to fruition.

Creator of unique and highly individual works of photographic art

Lothar Wolleh was a genius - a photographic artist, a fantasist and a realist at the same time. He was the creator of unique and highly individual works of photographic art, and he was a confident and expert craftsman. His ability to inspire artists from a wide range of disciplines - including many great names - to work with him, the photographer, and on this basis of equality, to meld fine art with the medium of photography, is his greatest, most significant and unique achievement. 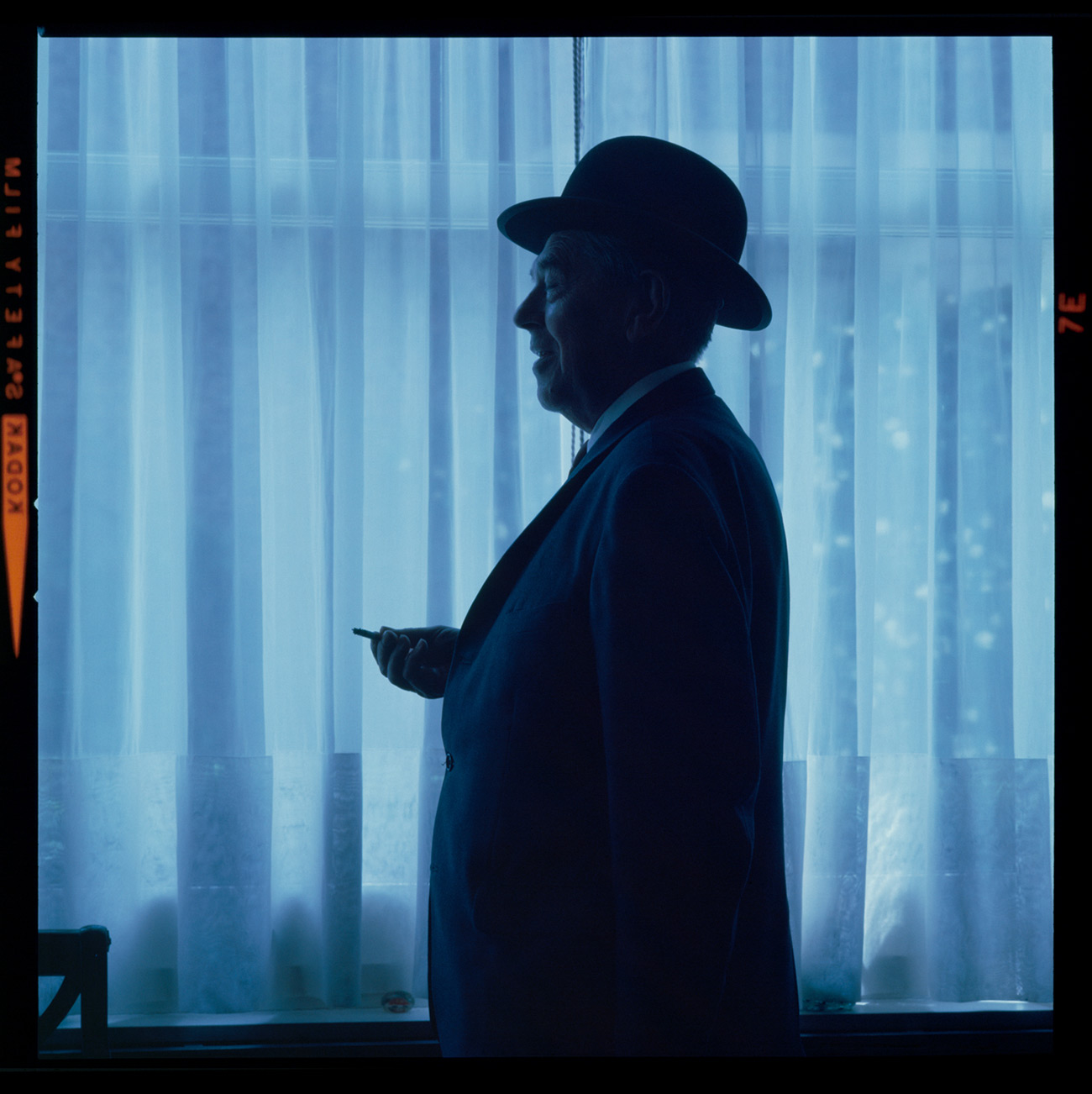 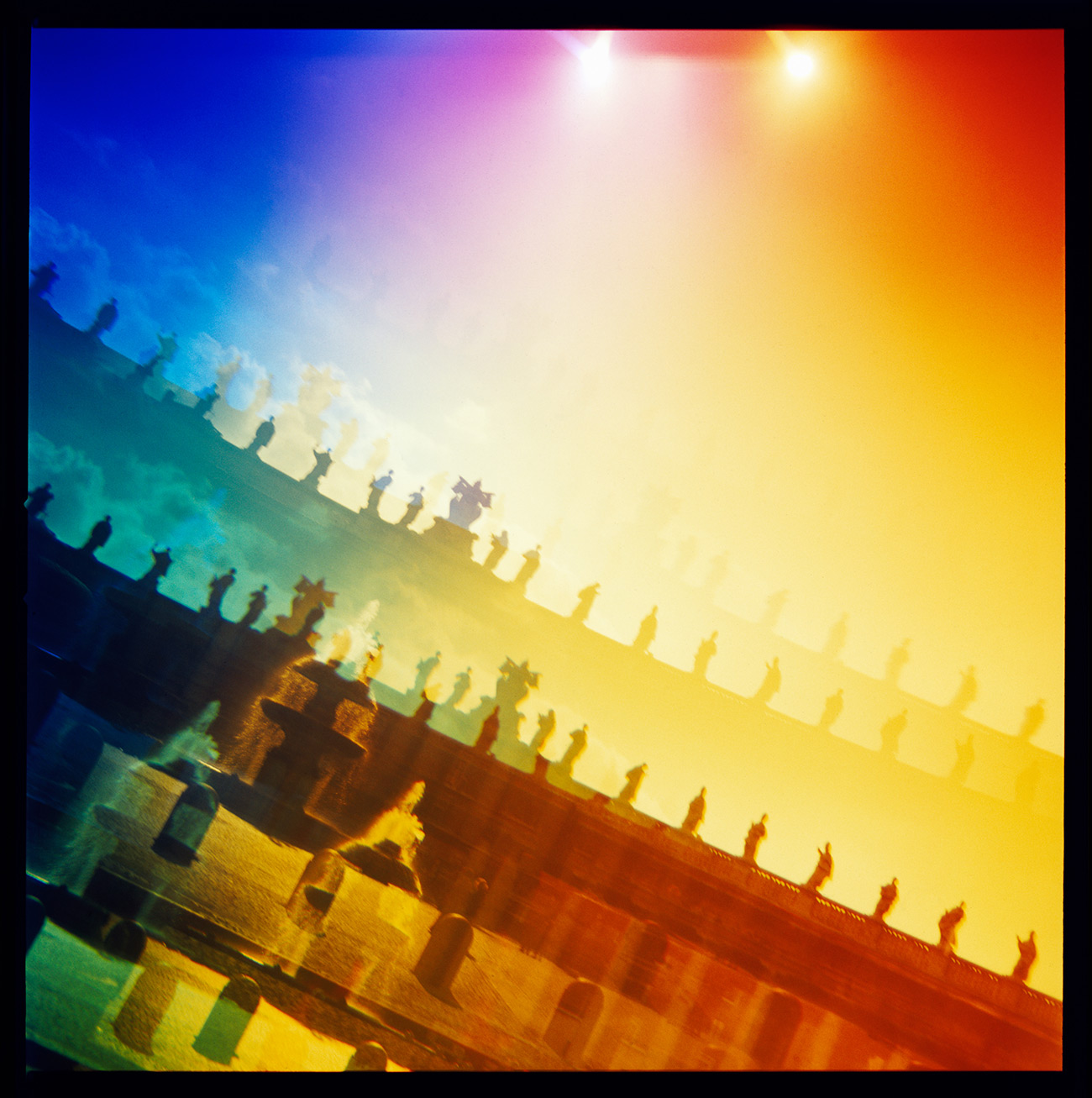 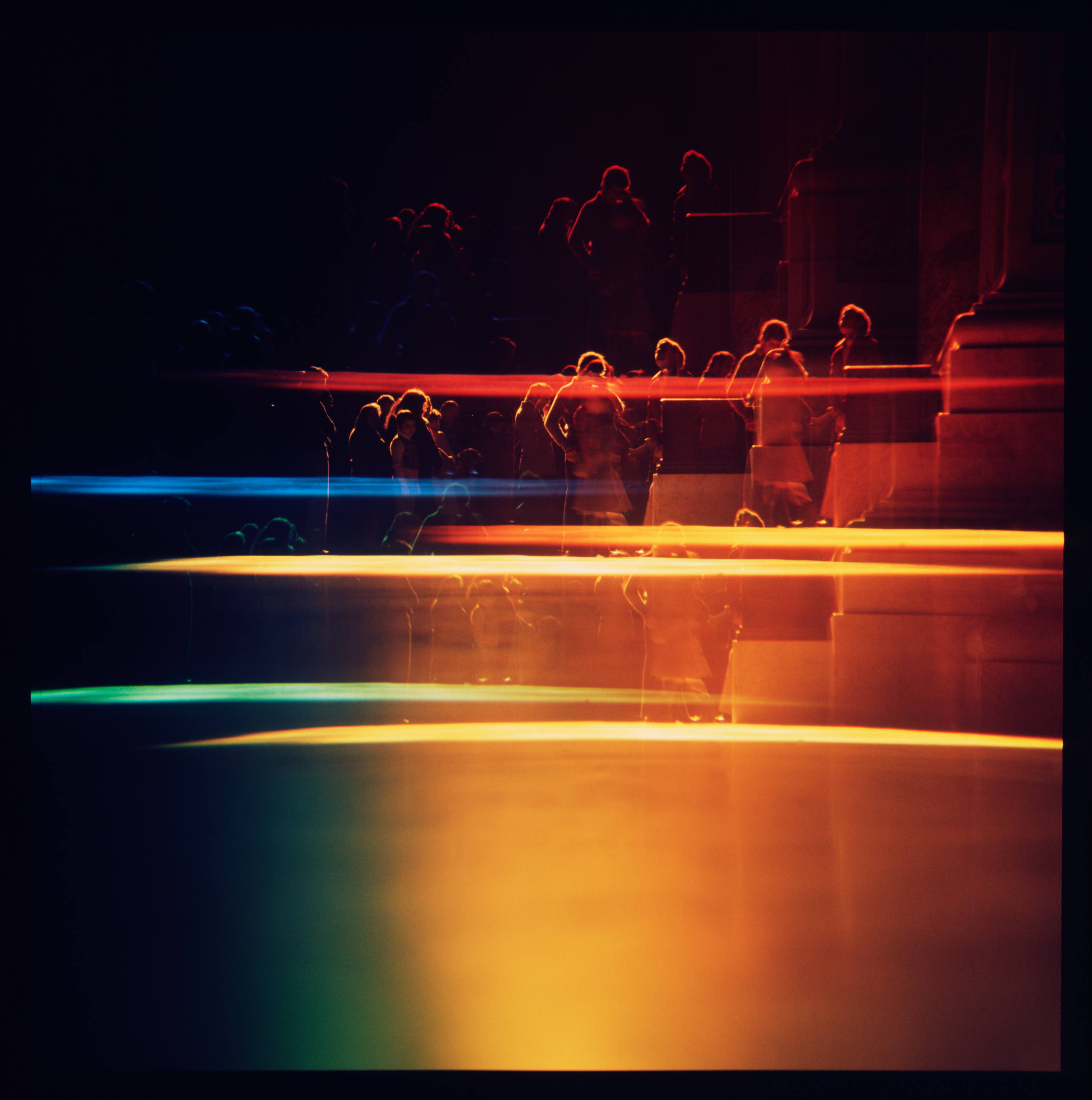 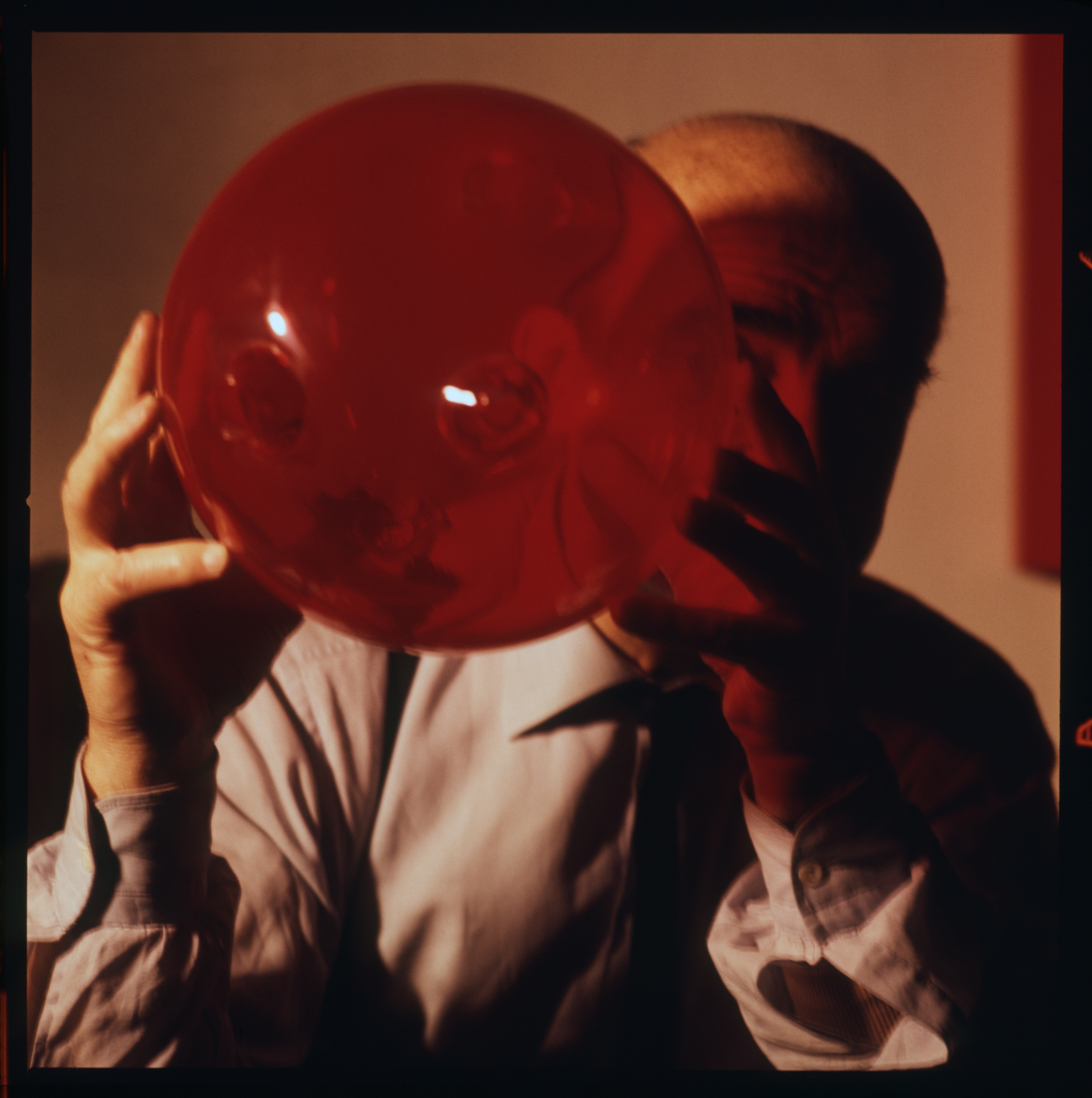 The artists know what kind of man he was. When I was writing this article, I approached Günther Uecker and asked him for his thoughts on Lothar Wolleh. Uecker wrote: ‘Lothar was an artist. The reverence which he showed to artists bears witness to his modesty. He was an incorrigible participant - he tried to engage intimately with the work of every artist he approached. He tried to think his way into it, and force the individual into his camera - like someone abducting a bride. He was an obsessive; by injecting truth into his concept, he contrived to achieve the impossible’. […]

‘His hands’, Uecker wrote, ‘were constantly moving, giving tangible form to his ideas. His perceptions floated in the fantastical world of imagery. So he was quite incomprehensible to many people, because he was only able to make his ideas reality for the brief moment when the camera shutter opened, or in the darkroom where the likeness developed into an image’. 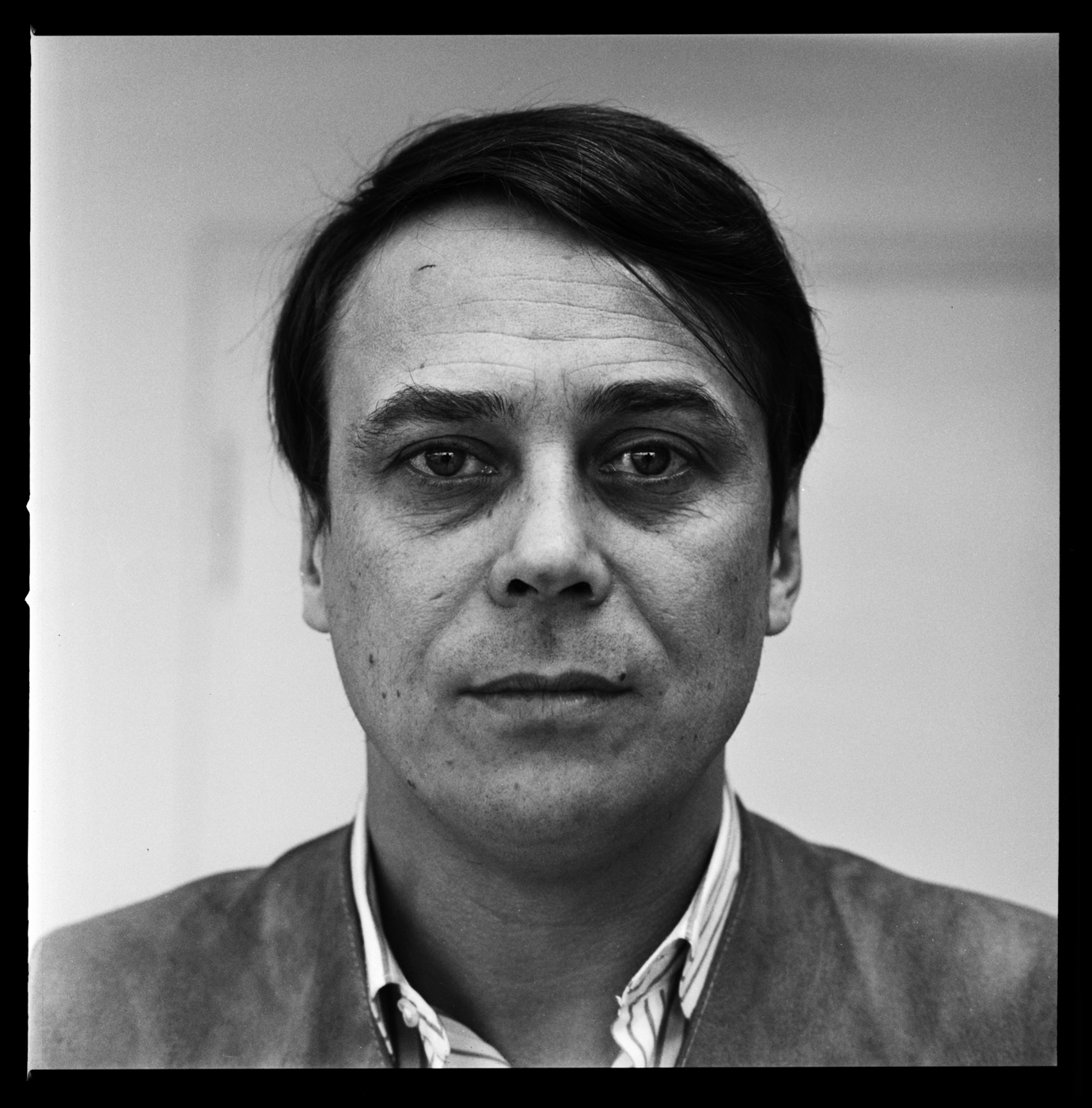 What images floated in Wolleh's mind, heart and soul! Joseph Beuys - who dedicated a portrait featuring formulae, signs and symbols to him, and whom Wolleh immortalised in his own unique style in a 5 meters x 5 meters photograph made up of canvas strips - described him as a ‘clear-sighted person .. who was shaped, above all, by his experiences, which were terrible’. 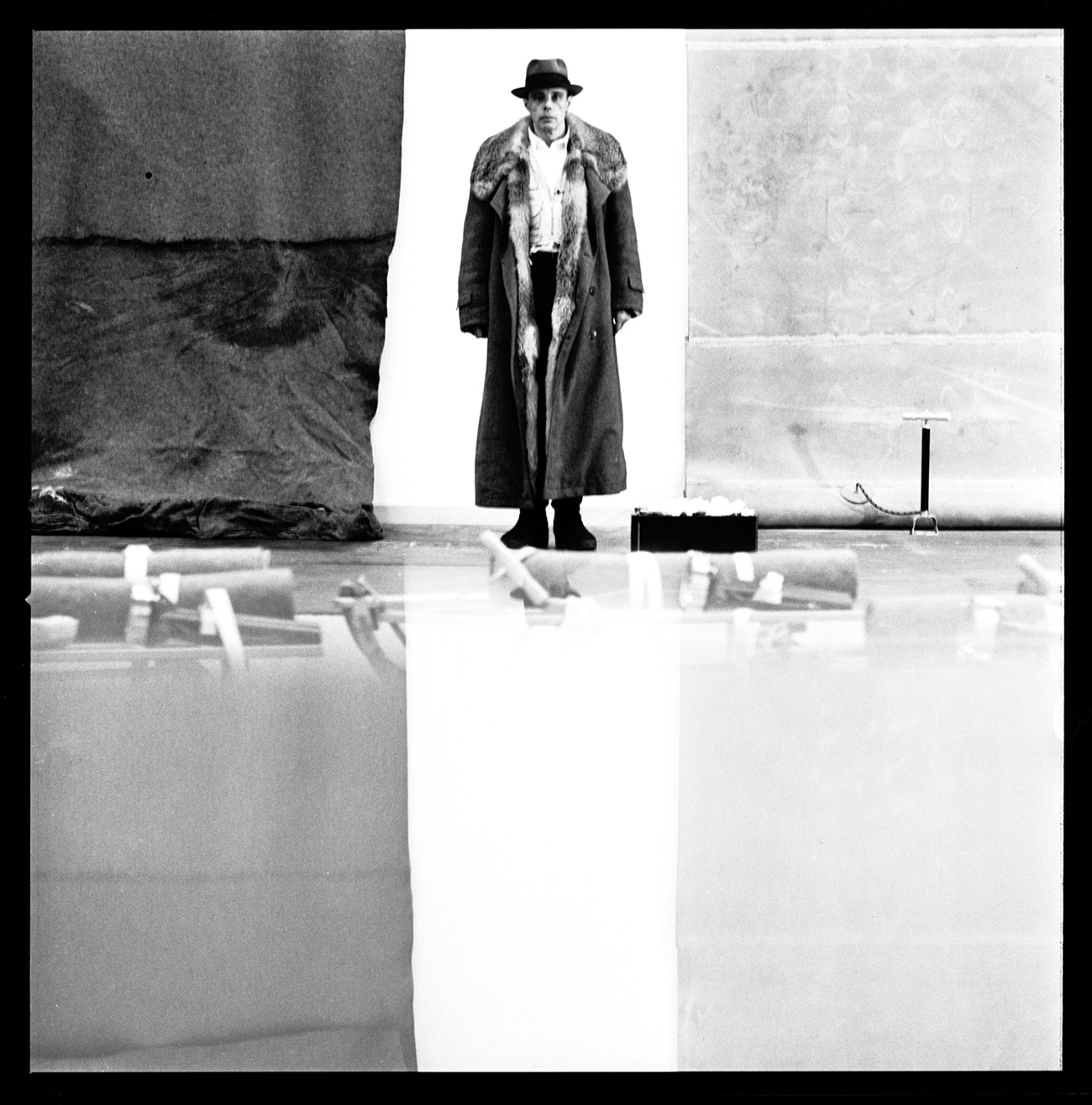 Beuys was referring to Wolleh's experiences as a 15-year-old, who was forced to defend his home city of Berlin and who, in 1950, was charged with spying by the Russians and sentenced to 15 years' hard labour mining ore underground in Siberia. After six years, he was pardoned and he returned to Berlin. He learned the craft of photography at the Lette School, and after a stint at Berlin University of the Arts, he went on to hone his photographic skills with Otto Steinert at the Folkwang School in Essen. His success seemed assured from the outset – Wolleh embarked on a career in advertising. VW, Tschibo Coffee, and the Federal Railways were his clients, and the leading advertising agencies vied with each other to use his talents [...]

But by this time, Wolleh had begun to indulge his passion for fine art - not least thanks to the interest of friends such as Uecker, Adolf Luther, Heinz Mack, Beuys, Erwin Heerich and other artists in the ‘Düsseldorf Scene’. Wolleh began to put his immense photographic talents at the service of artists and thus play an active role in creating and inspiring art. It was like a drug. ‘Wolleh’, Beuys told me, ‘possessed the uncanny ability to perceive connections between things. With his great intuition, he was a kind of treasure-seeker. His best photographs were achieved when he put the camera down, moved away and created the image from a distance - and the most brilliant things happened as a result’.

Watch editions designed by the avant-garde

Certainly, Wolleh was never short of ideas. He created the ‘Unterwasserbuch’ with and for Beuys. He persuaded artists such as Uecker, César, Schoonhoven and Arman to design watches in their own original style of work, which he then commissioned from a watchmaker in Düsseldorf, who made between two and five models of each. He himself usually wore an Uecker watch - with a nail as the minute hand. 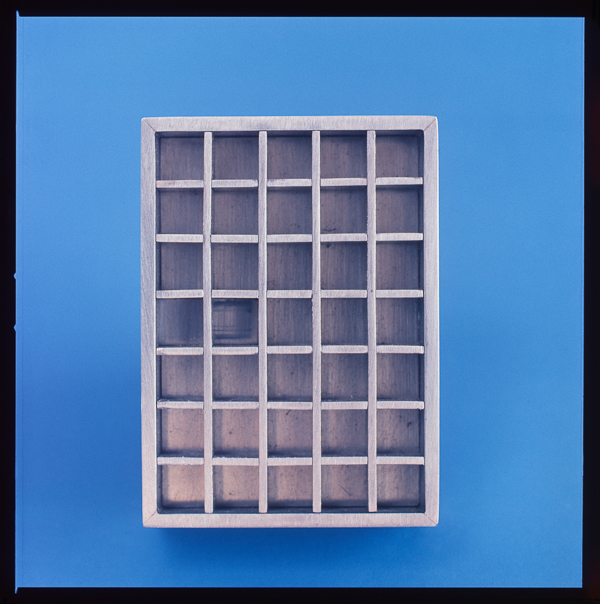 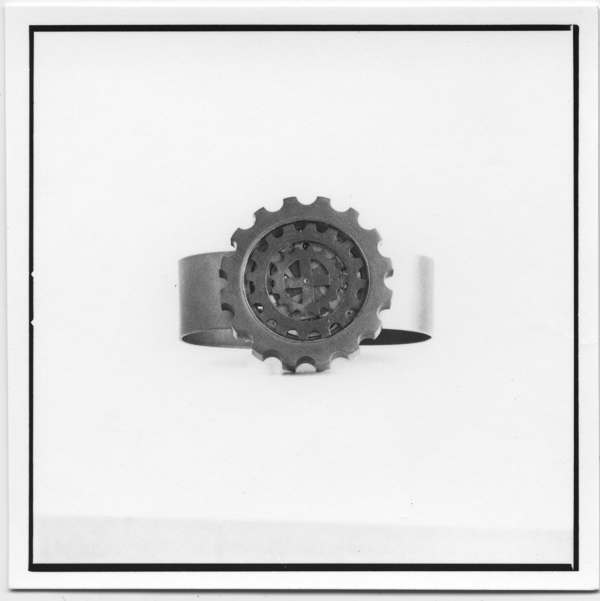 ‘Isn't that crazy!‘ It was more an exclamation than a question, for Wolleh assumed that everyone shared his enthusiasm, and this phrase became an integral part of his activities. His friend Adolf Luther, whom I approached for an insight into Wolleh's character, highlighted the ‘proximity to madness’: ‘I mean the proximity of that 'holy zeal' of fantasy. For me, meeting Lothar Wolleh was a rare encounter with a unique individual who has vision and insight, an artist who lives 'through his eyes' and who is intrinsically and directly connected with life in the real sense. His lust for the visual was overwhelming. It was as if his entire sensuality and energy flowed through his eyes. His photos show this at every glance - they speak volumes about the artist's sensitivity. They were the basis for his interaction. How unusual it is to realise that this uniqueness is so clear and so irreplaceable’.

My work is never accidental

Wolleh cultivated the uniqueness, the madness, the obsession, the craziness … he could not help it. Everything he touched was designed to achieve technical and conceptual perfection. ‘I know how a photograph has to look’, he told me once, ‘my work is never accidental, even if it sometimes looks like a ‘blow up’’. He devised his photographic signature early on: rectangular forms with a negative edge, no cut-outs, no tricks with enlargements. Because he himself was an artist, he knew how to capture the essence of an artist with his Hasselblad. And he spared no pains to achieve the best result; indeed, thanks to his powers of persuasion, he was even able to convince his ‘victims’ to accept willingly all the discomforts of pose and location as well.

This exquisitely sensitive individual, with his profound depth of vision and remarkable creativity, could not be measured by ‘normal’ standards. In ‘normal’ life, he was often written off as ‘crazy’ or ‘off his head’. ‘It is dreadful’, he told me once, ‘no one believes what I tell them. What is it about me that is so unbelievable? I don't understand it at all.’ And indeed, it is impossible to understand. For there was nothing unbelievable about him. But what he achieved was incredible, that's the truth [...] 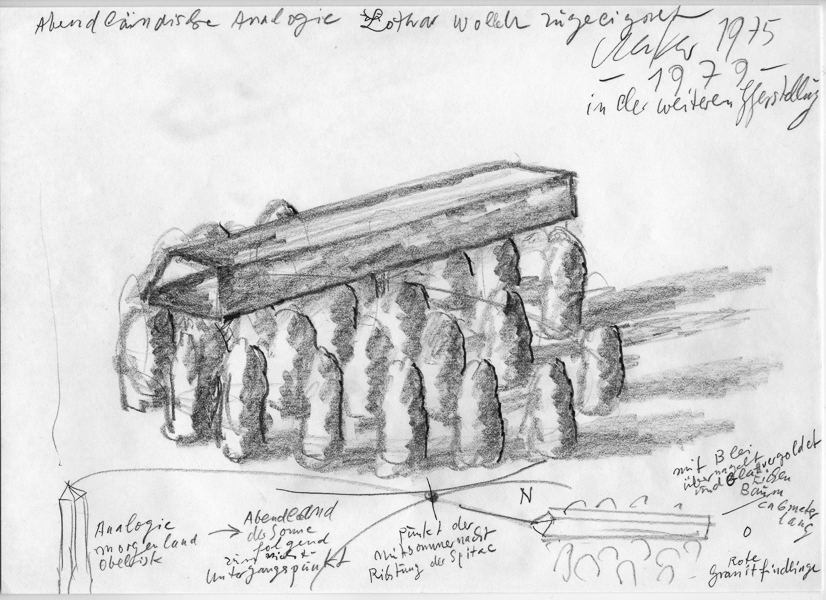 Perhaps Beuys was right - perhaps the dreadful experiences of childhood crucially shaped the photographer's ability to experience life; perhaps it even mapped out his transformation into an artist. Only in this way can we understand his profound yearning for Gotland, which he was always drawn to, and about which he recounted the most remarkable stories. This was where - in complete solitude - he chased his ‘crazy’ dreams. It was here - fulfilling an long-cherished idea - that Günther Uecker built him a ‘ship of death’ from erratic stones and a nailed cross-beam.

Lothar Wolleh is buried in Gotland.