A ‘Wolleh’ in Brooklyn, New York

Researching Lothar Wolleh means following the footsteps of the 1960s and 1970s avant-gardes. Wherever artists settled, Wolleh followed, it seems. Consequently, four decades after his death, Lothar Wolleh’s photographs can be found in the most unexpected places. Even in the basement of Jan Henderikse’s Brooklyn townhouse.

Access to an artist’s personal archives, foraging in dusty cellars and attics, is one of the perks of an art historian’s everyday life. To unearth, identify and contextualize what was hidden from sight or even thought to be lost is a profoundly rewarding journey. It is hard to explain the thrill that comes with searching through rusty filing cabinets and shoeboxes full of decades-old correspondence. As it was during a research trip to New York in April 2019, when the basement of Jan Henderikse’s Brooklyn townhouse yielded a series of photographs by Lothar Wolleh from 1968-1969.

He sensed what was fitting, what made sense

Jan Henderikse (b. 1937), a New York resident since 1968, met Lothar Wolleh that same year in the Dutch city of Delft. At the time, Lothar Wolleh had formed a close friendship with Dutch artist Jan Schoonhoven (1914–1994). It was in the line of expectation that Henderikse would become one of Lothar Wolleh’s next ‘subjects’; Wolleh made several portraits of Henderikse and photographed a series of his latest coin reliefs. ‘When Lothar was around, he was always engaged in his photography – and in our art, one could say’, according to Henderikse. ‘I was working with coins at the time, large-size panels with Dutch and Antillean pennies in geometric shapes. We even exchanged works, one of my coin reliefs for Lothar’s photographs.’ 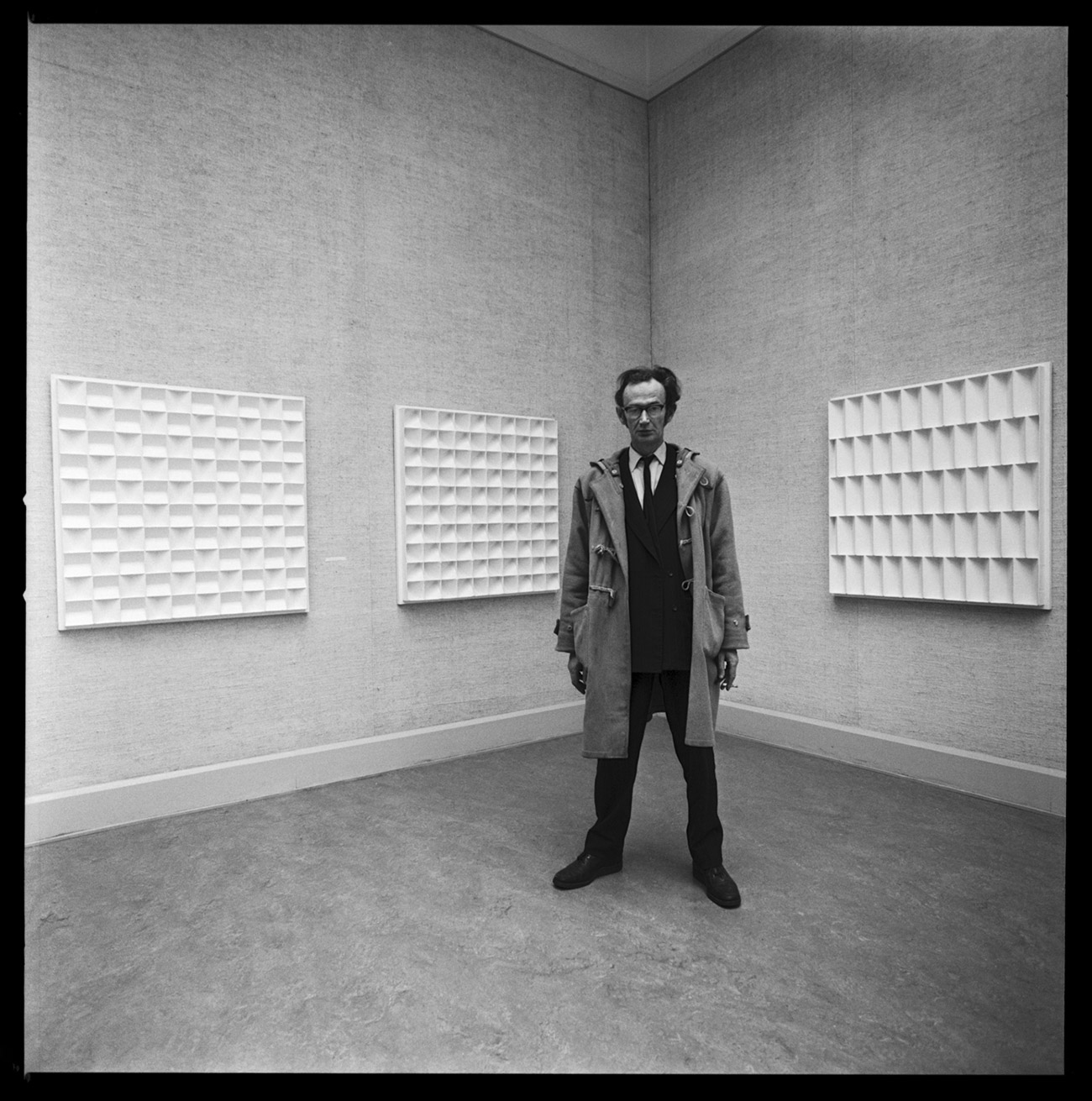 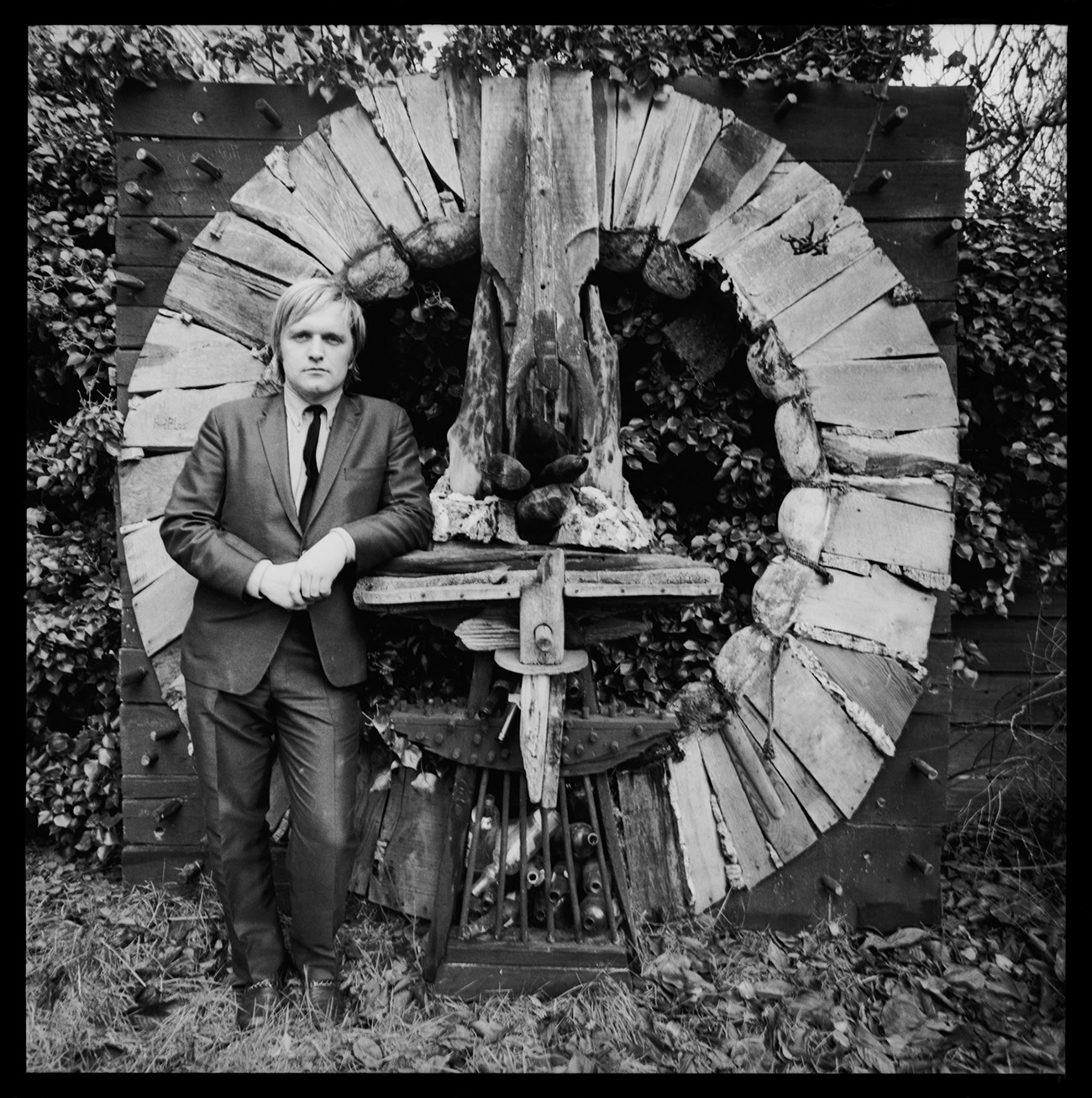 In January 2015, David Zwirner Gallery presented Jan Schoonhoven’s first retrospective exhibition in the United States, also in New York. As the author of the catalogue, I attended the opening in the company of Jan Henderikse. I had opened my essay with an iconic portrait of Jan Schoonhoven from 1969, by Lothar Wolleh. The official presentation of the publication took place at the auditorium of the New York Public Library, a couple of months later. And here too I kicked off my presentation with a portrait by Lothar Wolleh, showing Schoonhoven, visibly at ease, in his worn-out duffel coat – his trademark, one might say.

In April 2019, Henderikse recalled: ‘Photographers usually let you go crazy; you always have to do things that you actually don’t feel like doing at all. It was different with Lothar; he sensed what was fitting, what made sense.’