Artists of his Generation

The experiences of war and the violence of the past characterize the personality and the work of Lothar Wolleh. It is a connecting element to many artists of his generation and transcends the existing East-West opposition.

Destruction, disorder, violence and war are topics that run through the work of Lothar Wolleh. However, they do not open up to the viewer at first glance. Rather, the iconography of violence is subtle. Portrayed by Lothar Wolleh, the artist Herbert Zangs stands in a snow-covered winter landscape, the landscape of the Russian campaign whose whiteness characterizes Zangs’s entire artistic work. Two wounded men with a camera in the snow. Günther Uecker stands defiantly in the ruins of his studio or lies huddled on the beach. A beach where, as a boy, he once collected the dead off shipwrecked ships. Niki de Saint Phalle stands, a rifle still in hand, before the remains of an altar. An abused woman who shoots in anger. Wolleh’s print is so dark that her weapon is barely visible and merges with her person. A bold, high-contrast print that knows only white and black. Jiri Kolar is the resting point in front of the Berlin Gedächtniskirche, whose destruction resonates in Wolleh’s print. Edward Kienholz stands completely naked in front of a Berlin war ruin.

An abused woman who shoots in anger 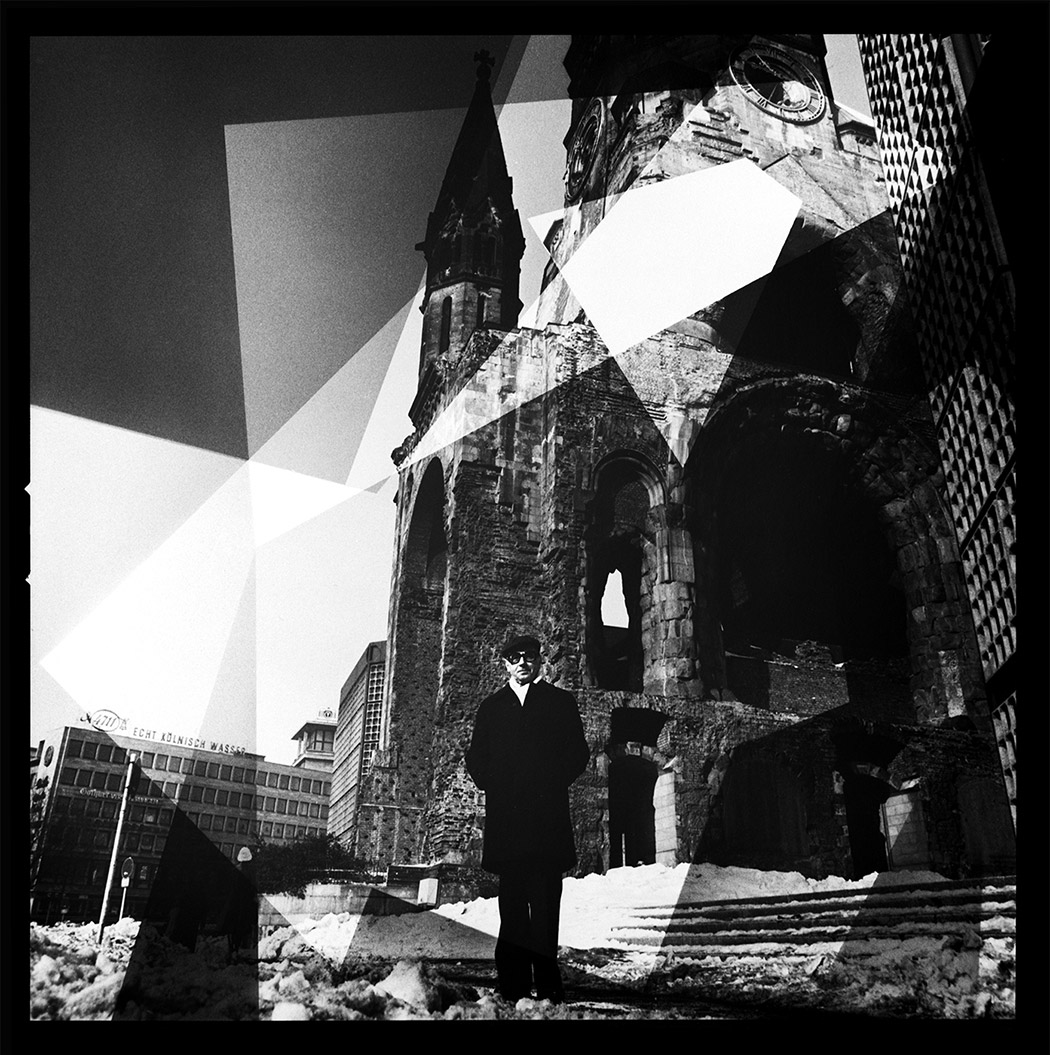 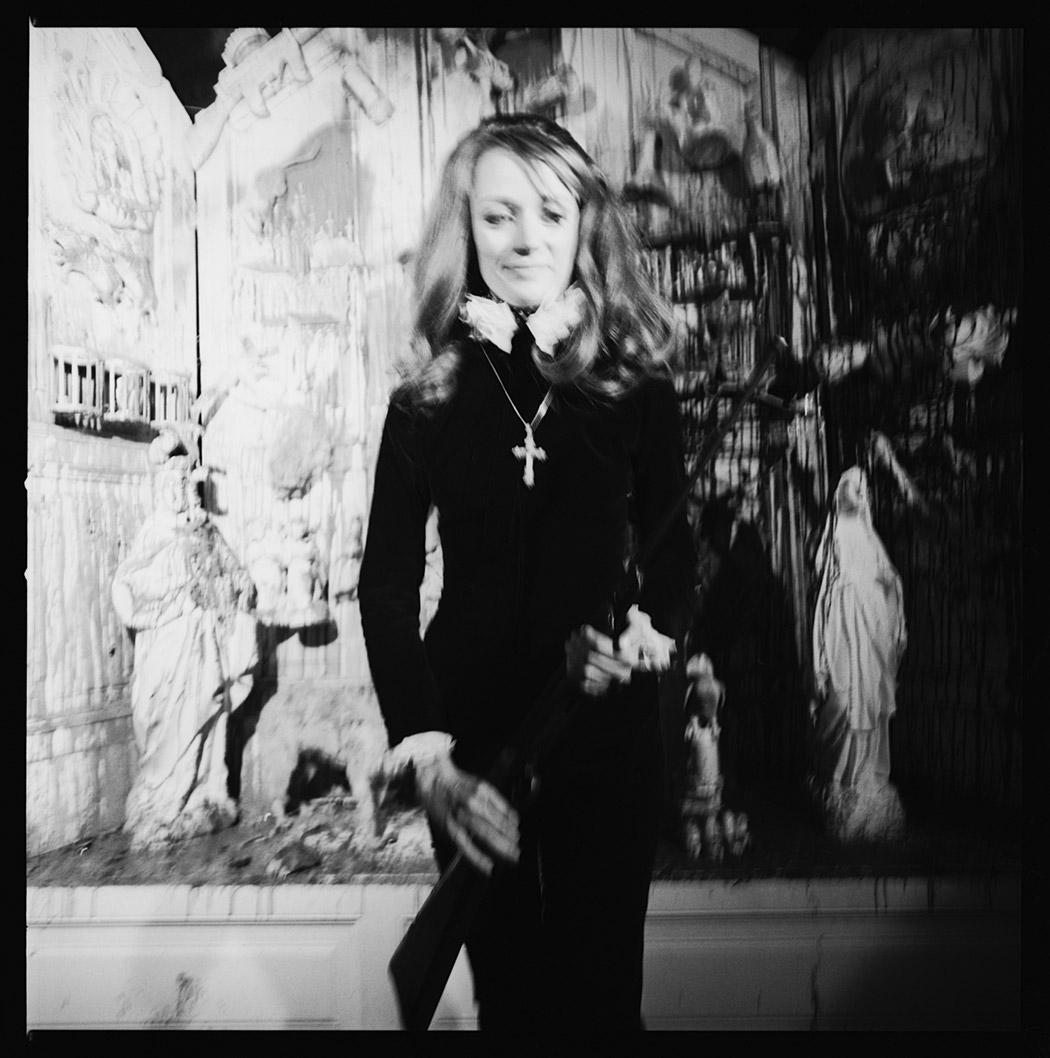 The Allied bombardments, the fighting in Berlin and his subsequent deportation to Russia are the central experiences of violence in Lothar Wolleh’s life. He is a sensitive recipient of the emotional and psychological mechanisms of violence and how they manifest themselves in the works of artists. 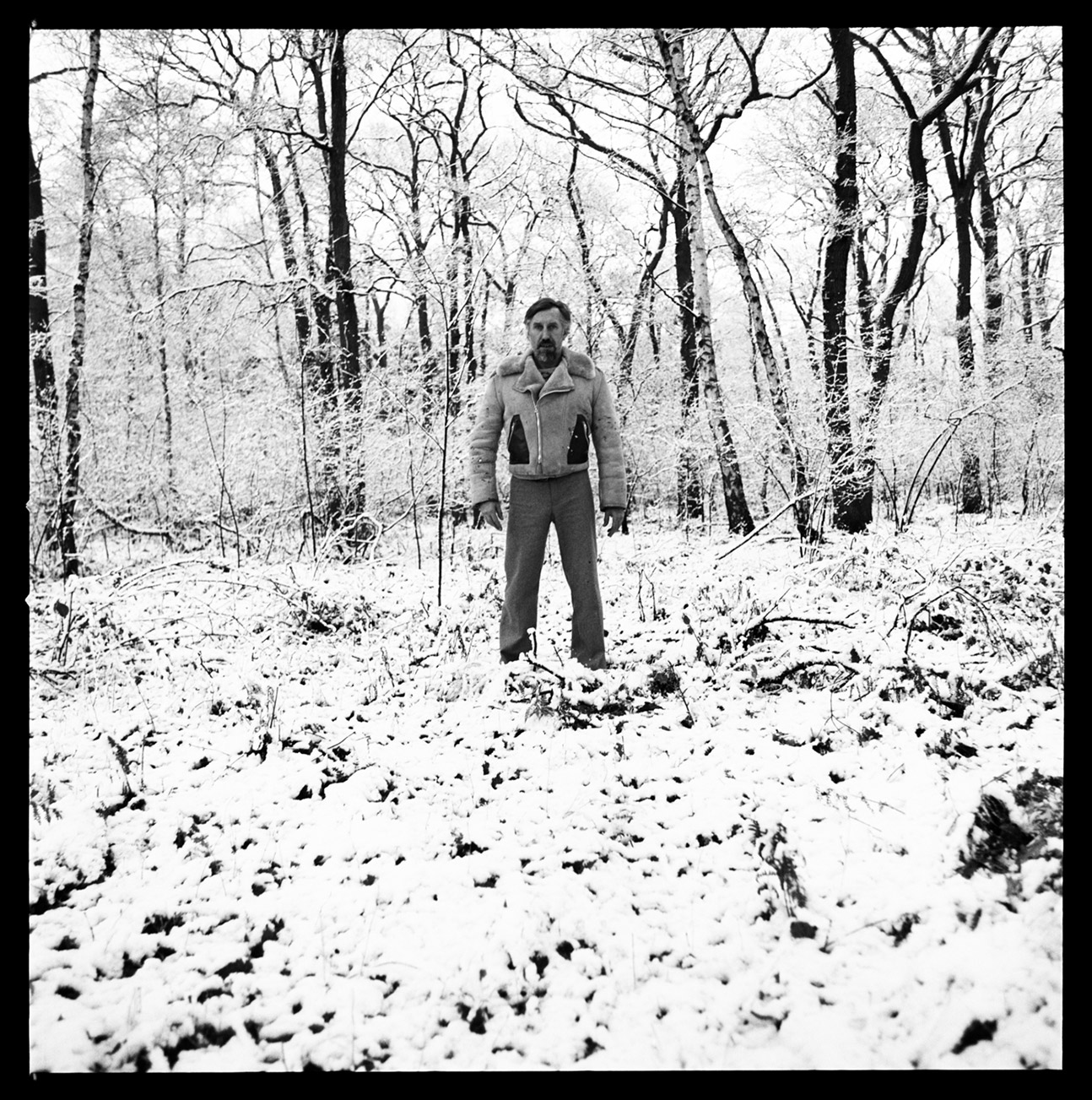 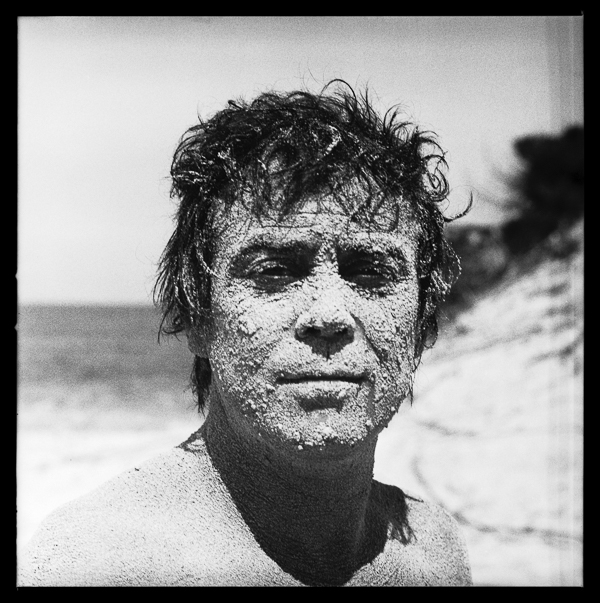 As a member of the Flakhelfergeneration [young people deployed during the final years of the Third Reich, as support to the air force and navy], he shatters those world-views that know only the opposition of ‘perpetrator’ and ‘victim’. Thus, the Czech artist Jan Kotik, 18 years after Lothar Wolleh’s death, writes: ‘Through our friendship I started to understand things much better. The fate of his generation, for instance. Because—as he told me—he came as a 15-year-old member of the Hitler Youth to the Wehrwolfen and was supposed to defend the capital with his rifle, while the SS men got drunk in a nearby pub. [...] So he ended up in Russian captivity. This resulted in aversion as well as admiration for all Russians, as well as a (nearly hysterical) hatred of all uniforms and all forms of violence. That was one of the facets of his character.’ 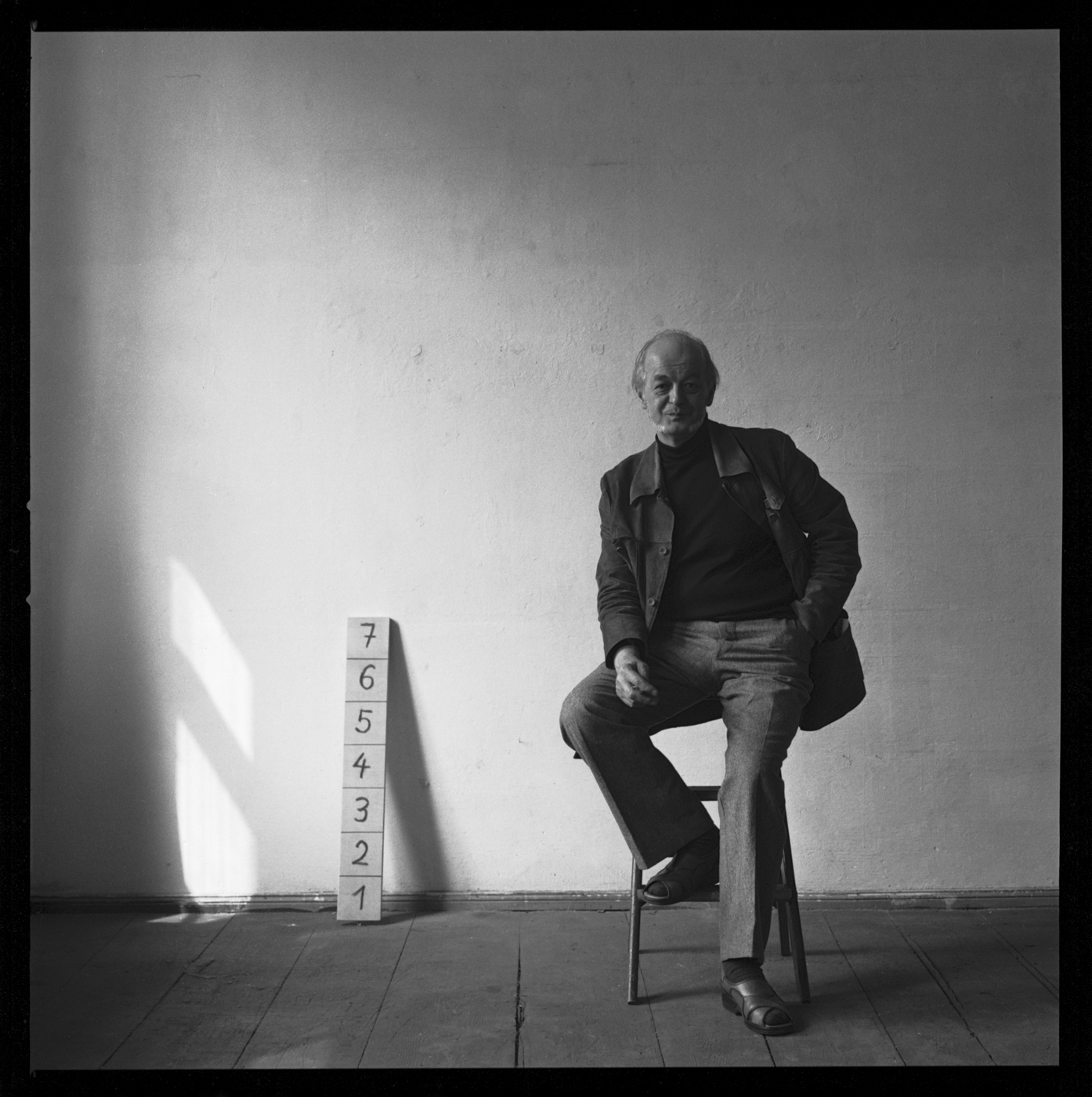