With an extensive series of photographs, Lothar Wolleh can be regarded as the chronicler of the international ZERO movement. ZERO artists sought a new kind of art, art with an optimistic, sometimes even visionary stance. Lothar Wolleh was a kindred spirit and felt ‘at home’ with the artistic conception of ZERO.

When he moved to Düsseldorf in 1964, Wolleh found himself at the epicentre of ZERO, the movement that started in 1957 as a Düsseldorf-based artists magazine. With Heinz Mack (b. 1931) and Otto Piene (1928-2014) at its core, ZERO became a predicate for artists and their activities, for exhibitions and actions, publications as well as a new artistic identity. ZERO sought a new authenticity in the arts, working with the effects of fire, light and shadow, with movement, seriality, mirroring and reflection.

From 1964 onwards, Lothar Wolleh captured the ZERO avant-garde of Germany, Belgium, France, Italy and the Netherlands in several hundred photographs. He was more than a photographer ‘at the service’ of artists: the distinctive qualities of Wolleh’s work lie in his ability to connect with the artists portrayed, to capture the essence of their artistic practice through his visual language. Otto Piene’s interest in the properties of light, Heinz Mack’s ‘dynamic structures’, the spatial explorations of Lucio Fontana (1899-1968) and the allure of the grid according to Jan Schoonhoven (1914-1994): Lothar Wolleh transposed these elements into photographic portraits that have since attained an iconic status. 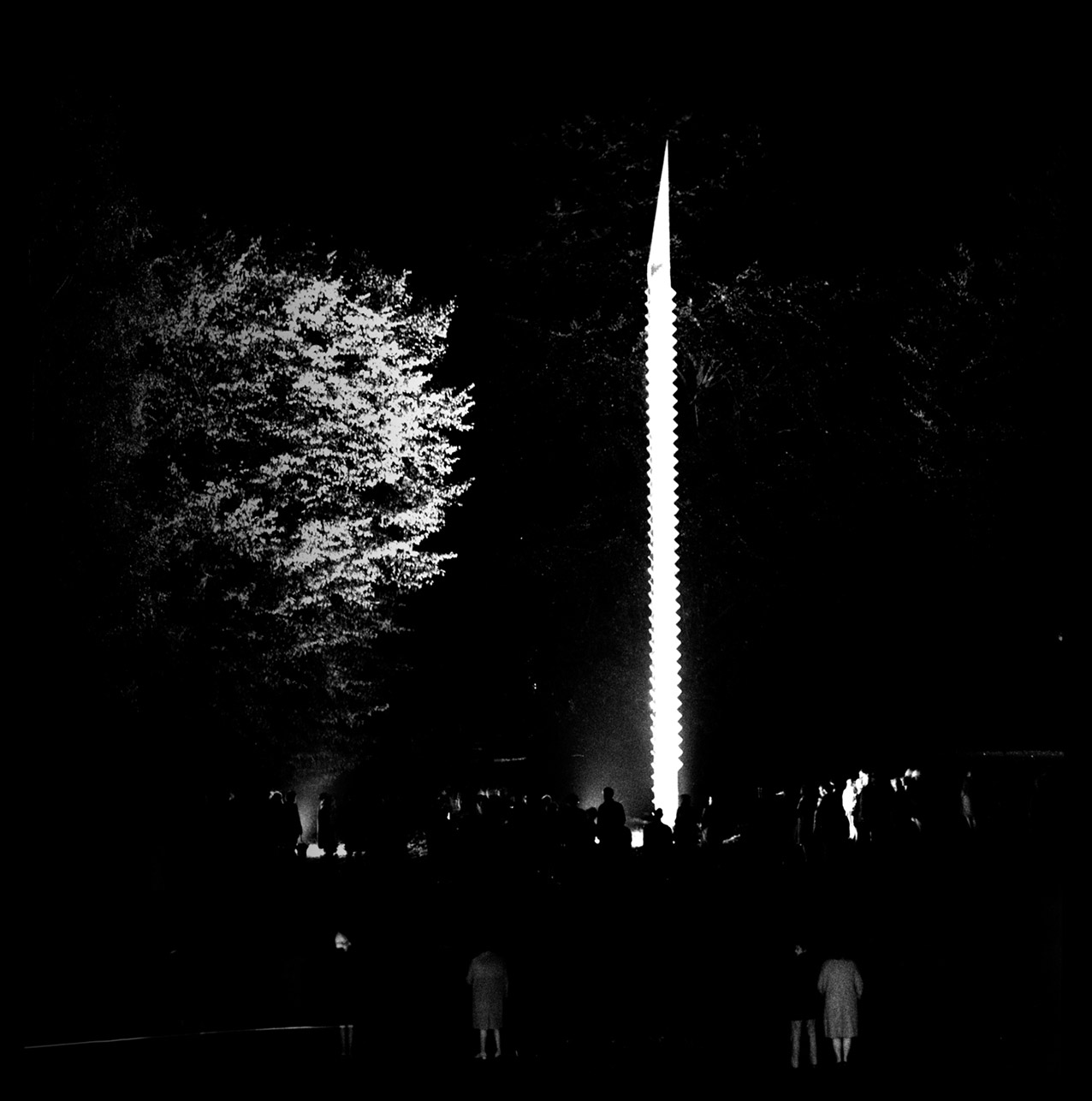 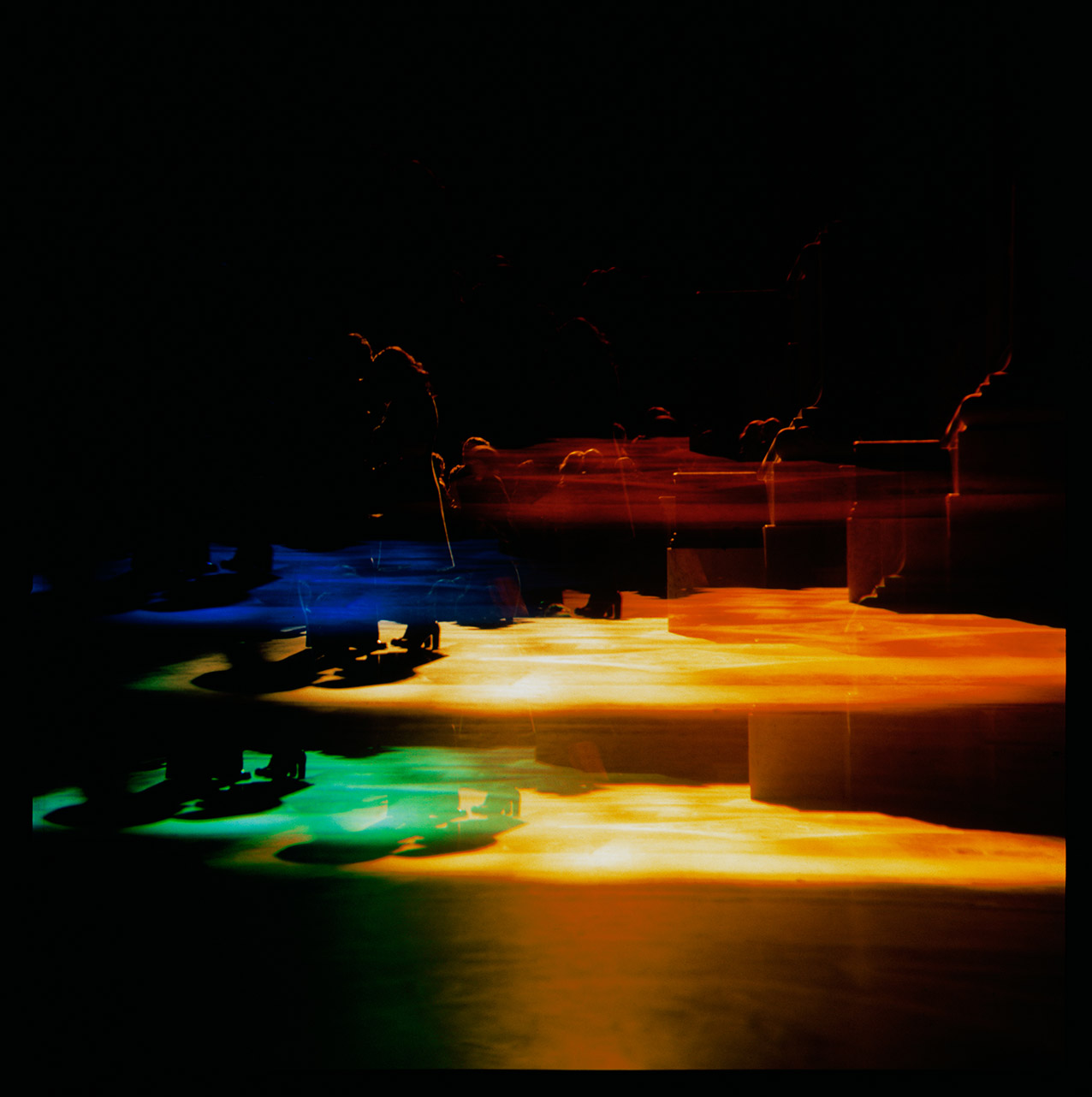 Place of light by Lothar Wolleh 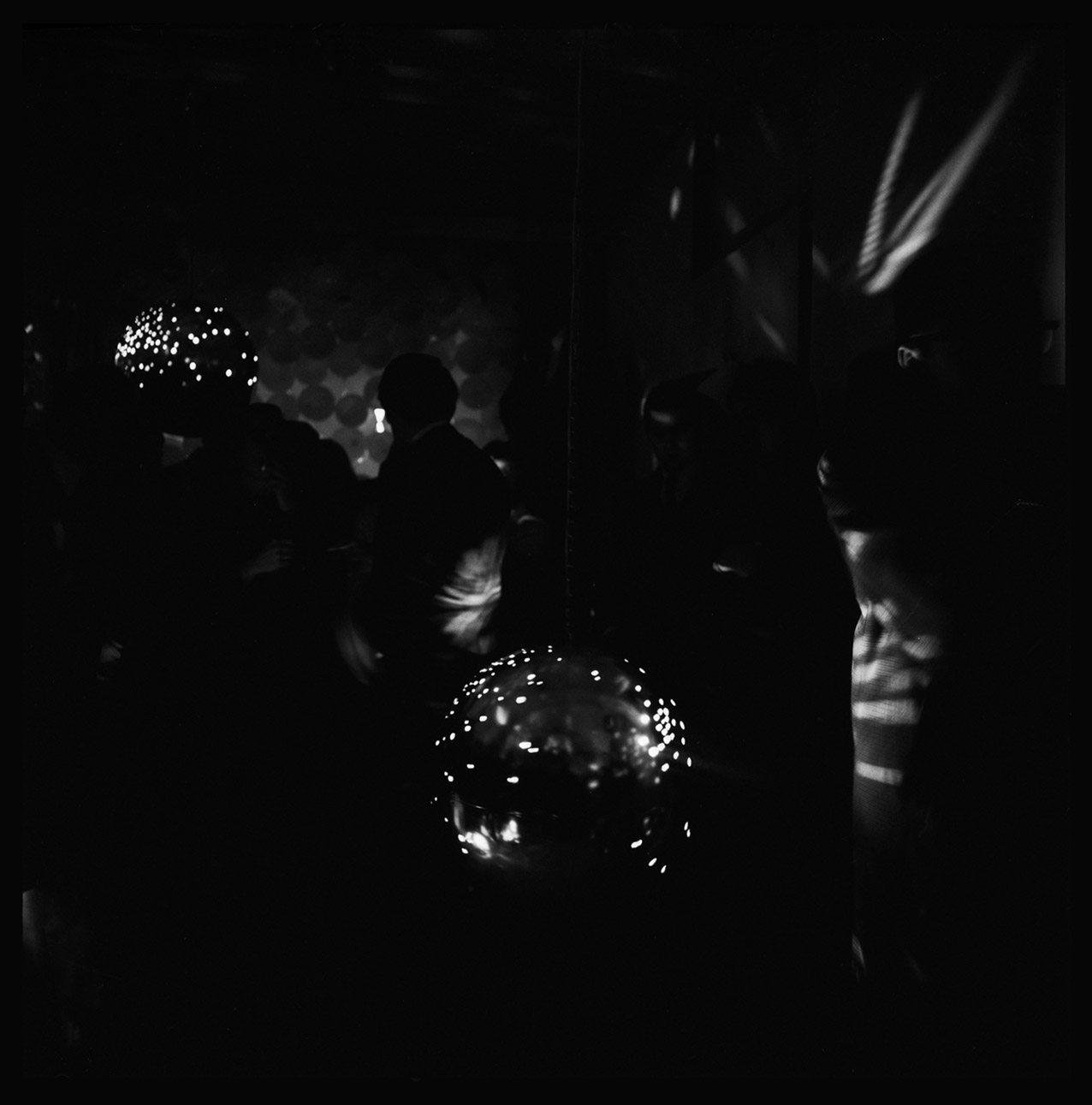 Place of light by Lothar Wolleh

The spirit of the ZERO avant-garde

For Lothar Wolleh, the spirit of the ZERO avant-garde hit close to home - on both an artistic and a personal level. A text by Günther Uecker from the early 1960s offers insight. According to Uecker, ZERO art ‘liberated from the dark, from the creaturely proof of existence in shouting, from the great gesture, the drama of suffering’. The lightness and optimism of ZERO art were inextricably linked to the darkness of the preceding war years. And for Lothar Wolleh too, after the war years in Berlin and his imprisonment in a Siberian labour camp, the factor ‘light’ had an essential, philosophical meaning. In Lothar Wolleh’s connectedness with the artistic identity of ZERO – and in his close friendship with Günther Uecker­­ - we recognize this shared and deeply rooted longing for a new future, the desire to ‘step into the light’.