Journey into the Soul

For Lothar Wolleh: Draft of a Portrait

One year after Wolleh's death, author Ingrid Bachér writes an article dedicated to Lothar Wolleh, depicting a breathtakingly empathetic journey into the soul and the creative fantasy world of Lothar Wolleh. 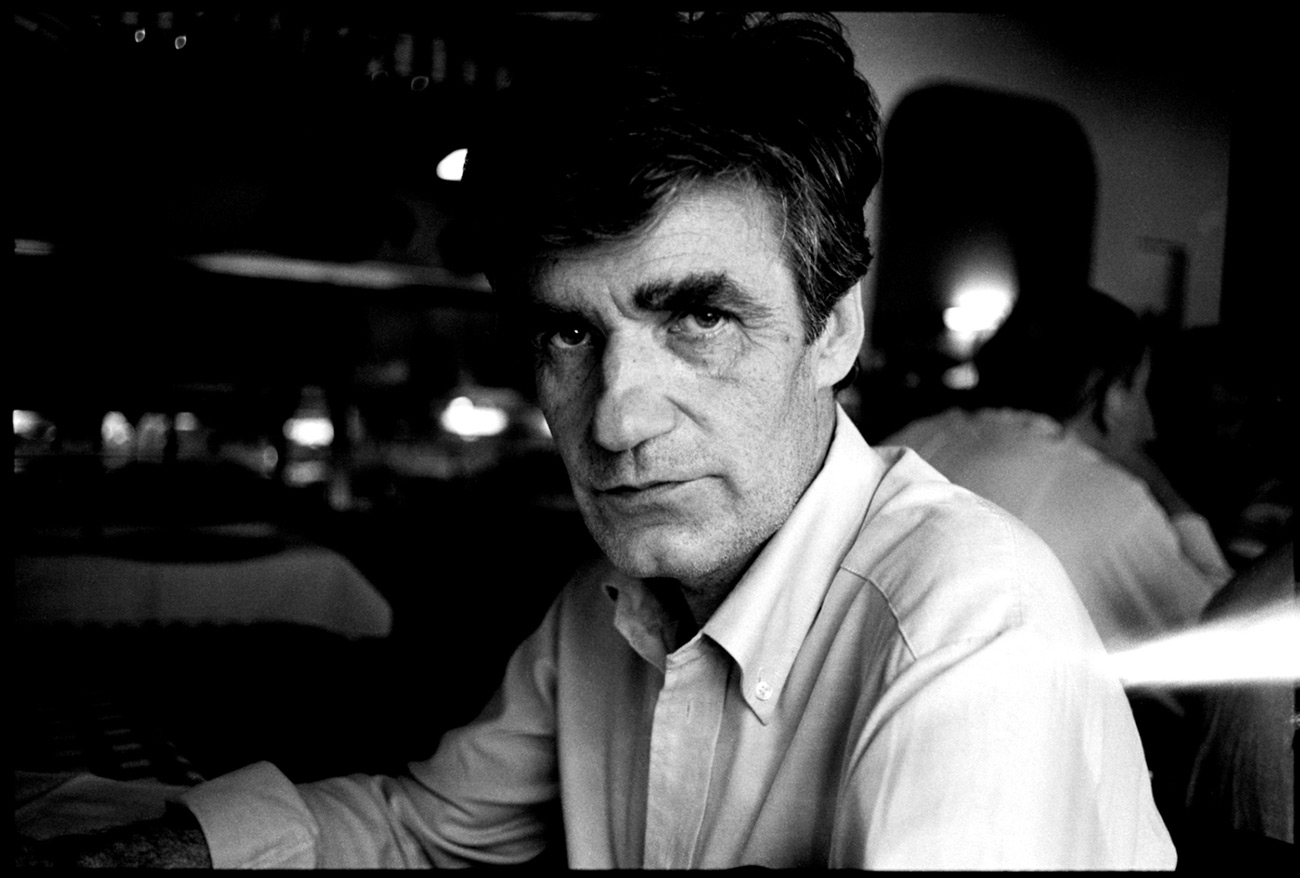 He is a diviner, a beautiful dreamer, an eccentric, a fantasist, a utopian, greedy and never satisfied, extraordinarily inventive in hunting down his prey which - in his mind - he already possesses. Addicted to the precious images which fan the flame of his imagination, he is naïve enough to believe in them, and intense enough to reach out and grasp them, the stones in his mosaic.

Never having learned to be conventional

When he talks, he irritates, never letting anyone relax or pause for breath; being in his company is both exhausting and exhilarating. His imagination is trained to the task: with characteristic ingenuity, it creates connections between the unusual. Never having learned to be conventional, the extraordinary seems natural to him. Nothing is ever impossible.

His words seek to beguile and seduce; the dead hand of inevitability is swept away in the deluge of sentences, concepts and ideas … Yet suddenly, the torrent abates, speech is silenced, and the lightness falls away. Overcome by weariness, a shyness becomes perceptible; eyes downcast, he seems to want to be alone; indeed, he is already alone, and having given all of himself, his breathing is laboured.

He whirls through the streets like a figure from Munch, says a friend, he is an intangible force. Intangible, perplexed and insecure, he roams around, feeding the fantastical element in his soul which he needs to feel in touch with his surroundings, plagued by the existential fear which is his relentless companion.

Shaped by war and captivity

The war will never be expunged from his thoughts, nor the six years of captivity in Russia, which ended when he was just 26. His response to this extreme experience is itself extreme, demanding a vitality which matches the intensity of the horrors he witnessed - a vitality which thus transcends the barriers of normality.

To paint his portrait, one could draw on his own working methods. He disguises in order to reveal, setting the stage before creating his photos. In his mind, the image is already complete. He uses every trick at his disposal to ensure that the finished work conforms with the imaginary image, which is always more fabulous and multi-faceted than reality. His fantasy is rooted in early history and legend: the king at the heart, with supernatural forces, exotic princesses, sunken or buried treasure, and the chance to free oneself through cunning and skill ….

His imagination is essential to release his creativity. These are the terms on which he confronts the artists; like them, his enthusiasm is nourished by his creativity and is always replenished when exhausted. He trusts his intuition, recognising that art is the creative process released by risk-taking. "Amaze me!“ This affects him, and so he photographs the artists surrounded by their work, in an atmosphere which allows an aura to be created. He sees them as inseparable from their work - crazy, transcendent, similar to himself. 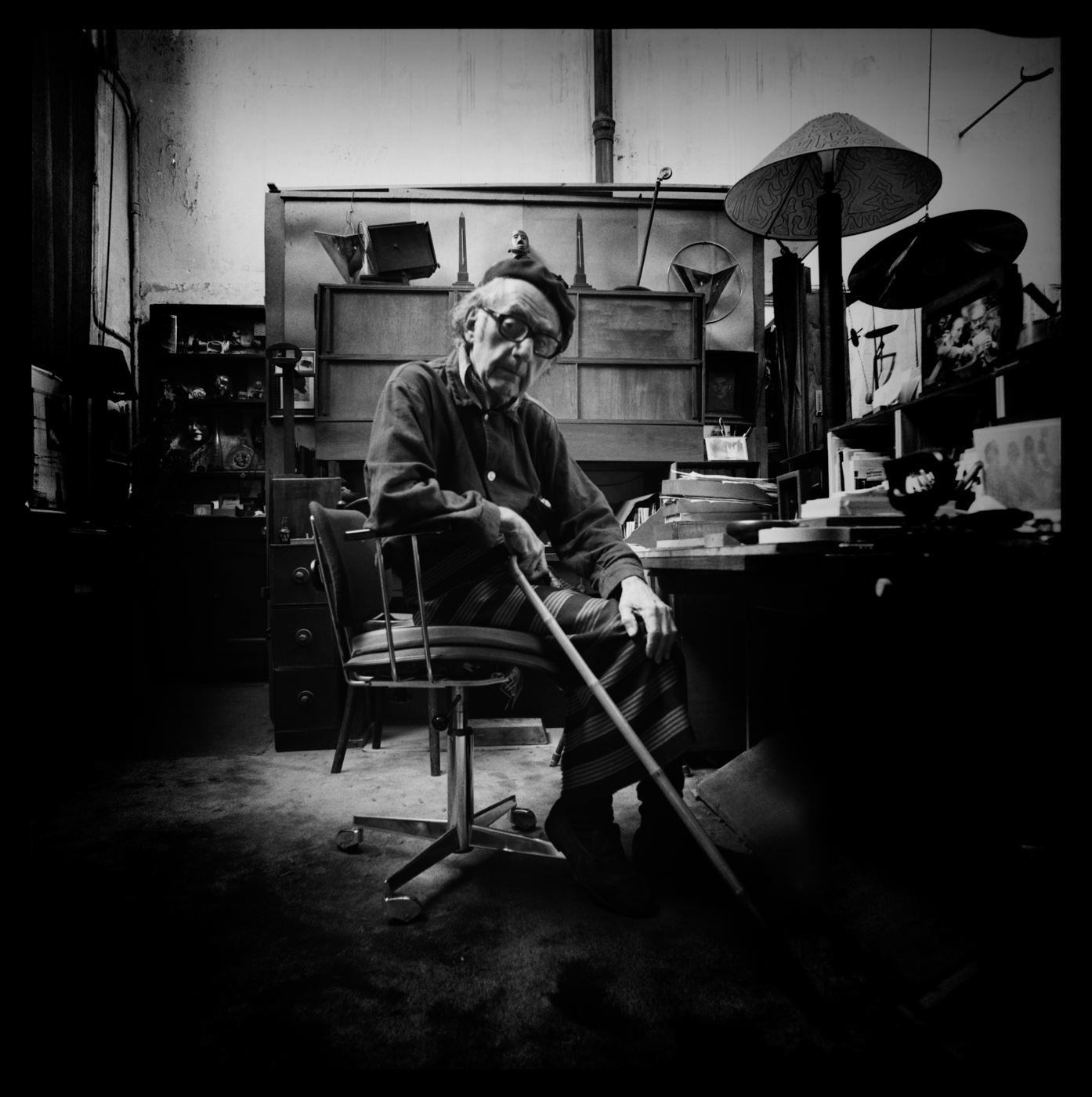 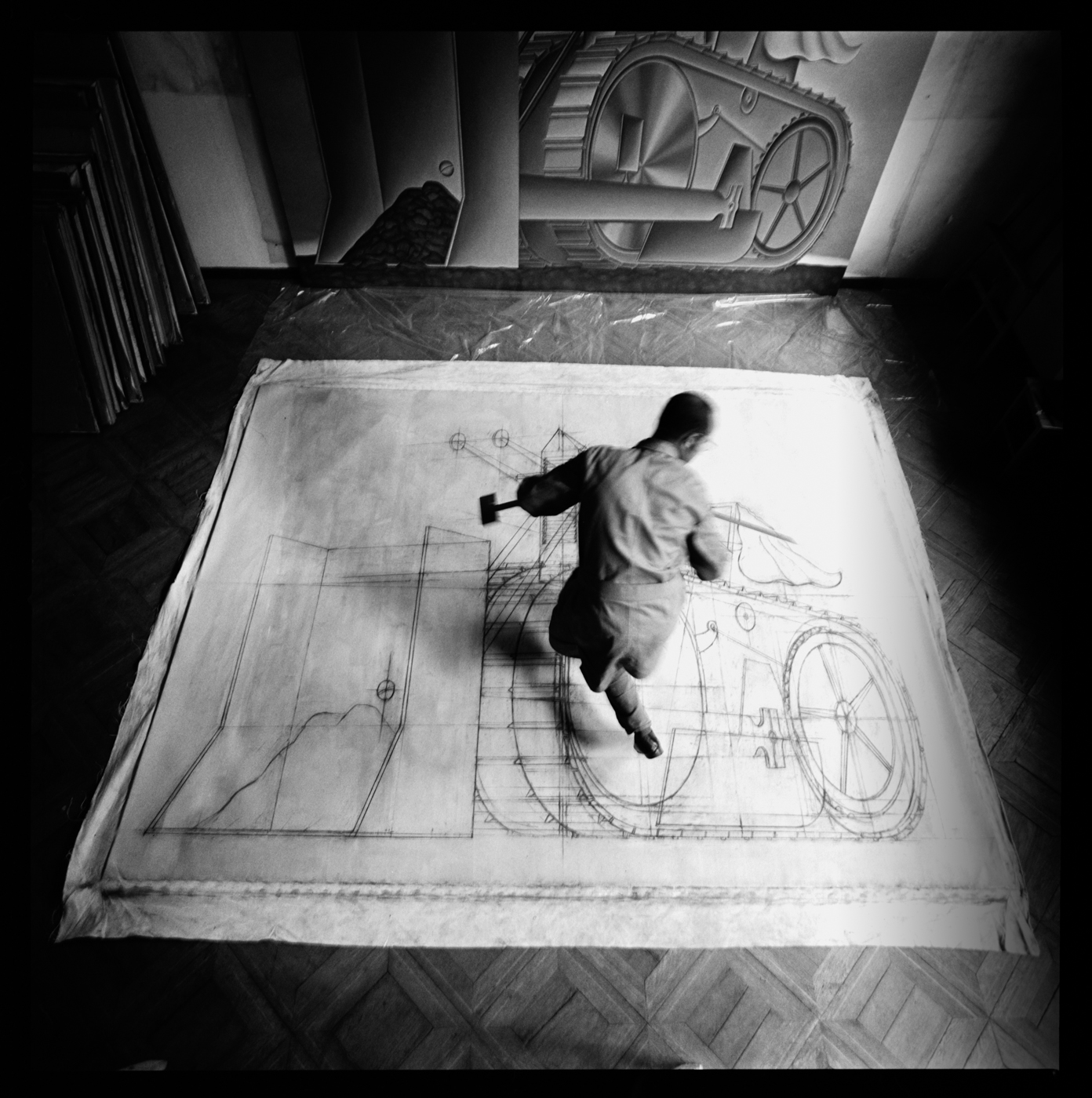 As if by telepathy, he grasps the connection between what is depicted and what is intended; he feels his way, knowing what will work. He understands quality, and wants his share of it. He reveres, animates, exaggerates, injects his own ideas, wheeling and dealing in order to possess. He is obsessed by the extraordinary, which - in defiance of all rules - is rooted in the mundane. In this way, even his most outlandish suggestions and notions - fantastical as they are - are planned as feasible (even à la Jules Verne), no matter how utopian they might appear.

In Gotland, he starts to build the stone "Ship of Death" which connects him to the ancient myths. Indeed, he wants to build the museum in the earth, protected by a flooding system for when enemies come - or impregnable and hidden in the mountain in Liechtenstein. He wants to collect art for it, and so he invites the artists whom he photographs to enhance and amend their portraits with their own media, thus alienating the images and reasserting their artistic essence. This reworking is designed to protect the works from decay and transience, thus ensuring that they will ultimately survive and become immortal. 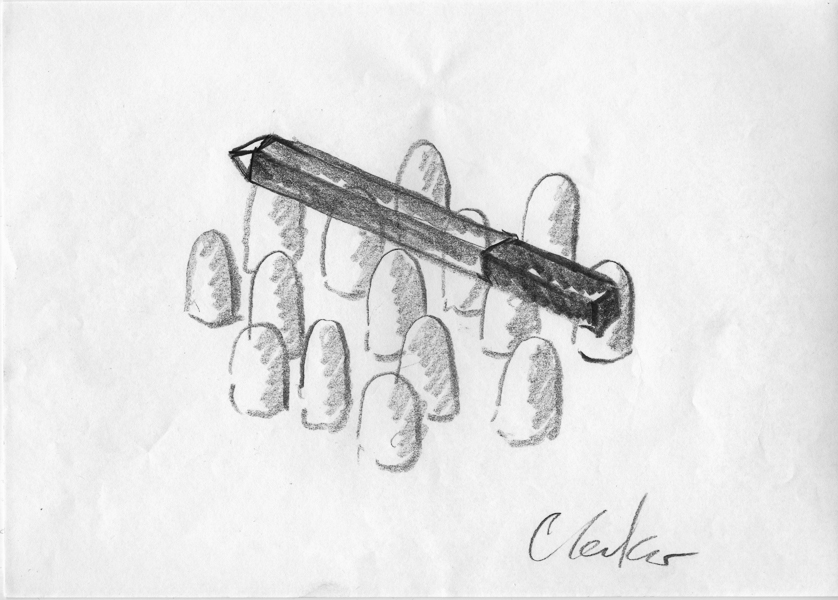 For he wants to survive; this is all he ever wants. Why else is it worth all his exertions, which drive him to breaking point? Why else should he challenge mortality, if nothing remains of his glittering dreams - even if it is only an echo which continues after the heart stops beating?